Back to all submissions

Cointrad.in is an open source mobile cryptocurrency trading app designed to be light-weight and intuitive.

The bitcoin markets don't stop. Your trading shouldn't either.

Since bitcoin and other cryptocurrency markets operate 24/7, we should empower traders to easily and intuitively access markets, allowing for greater distribution of holding and trading crypto. By developing an open-source app, we'll allow for security audits as well as rapid iteration to support new exchanges and, thus potentially, other new cryptocurrencies.

The MVP is to create a dead simple mobile app using btc-e's API to load most data. Users would load their secret user API key, typically used for algorithmic trading bots, and with this key, the app would pull prices and orderbook, execute trades, and look at active trades. This creates a pure client-side application with minimized security risk.

For this submission, we worked on developing an iOS, Android app, and web service to interface with the apps.

We also have a prototype CRUD application in MEAN (Mongo-Express-Angular-Node) that pulls multiple exchange APIs into our data model which will eventually be a custom web service. 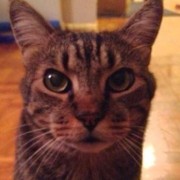 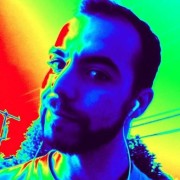 Comments for this submission are closed. View the software in dtkong's portfolio to continue the conversation.